The summer has been one long series of disasters. HAS record-shattering heat wave killed hundreds in the Pacific Northwest and Canada. Extreme flooding in Germany killed more than 100 people and left hundreds more missing. Thousands were displaced by flooding in China. Meanwhile, ongoing wildfires are raging across the globe, from California to Greece to Siberian.

Disasters are hitting more frequently and more intensely, just one of the ways the IPCC report says the planet has transformed due to climate change:

And what’s around the corner if humans don’t stop emitting greenhouse gases into the atmosphere is much worse.

“With every additional increment of global warming, changes in extremes continue to become larger,” according to the summary report. Extreme heat events, such as heat waves, that occurred once every 10 years on average in a world without human-made climate change now likely occur roughly 2.8 times a decade.

And if the planet continues to warm, such deadly events will become even more likely. With 1.5 degrees Celsius of warming, extreme heat waves and other events could occur 4.1 times a decade, per the report, while 2 degrees of warming could increase the frequency to 5.6 times. The most alarming scenario, 4 degrees of warming, would have deadly heat events happening roughly every year.

And it’s not just heat extremes. For every additional 0.5 degree Celsius of warming, the IPCC report warns there will be an expected increase in the frequency and intensity of heavy rain events, as well as agricultural and ecological droughts. More warming also brings the increasing chance of concurrent disasters, such as heat waves and droughts occurring at the same time.

But as bad as things can get, the reports stresses that swift and aggressive action on climate change can even reverse some of its effects. A rapid effort to not just stop emitting greenhouse gases but also pull them out of the air, achieving negative emissions, would spur a reversal in surface temperatures and surface ocean acidification.

Unfortunately, not all climate impacts can be stopped. For example, some global sea level rise is now unavoidable. “Sea level change through the middle of the century, around 2050, has largely been locked in,” said summary report coauthor Bob Kopp. “Regardless of how quickly we get our emissions down, we’re likely looking at about 15 to 30 centimeters, or about 6 to 12 inches, of global sea level rise.”

Beyond this point, he added, “sea level projections become increasingly sensitive to the emission choices we are making today.” Under 2 degrees of warming, sea levels will rise about 1.5 feet by 2100; under 4 degrees, water levels could rise more than 2 feet within this century.

“It is possible to forestall many of the dire impacts, but it really requires unprecedented transformational change,” Barrett said. “The idea that there is still a path forward, I think, is a point that should give us some hope.”

Yes, Delta Is Scary, But Europe's Recent COVID Surges Show That It Can Be Controlled

These Photos Show The Immense Scale Of The Wildfires Ravaging Greece 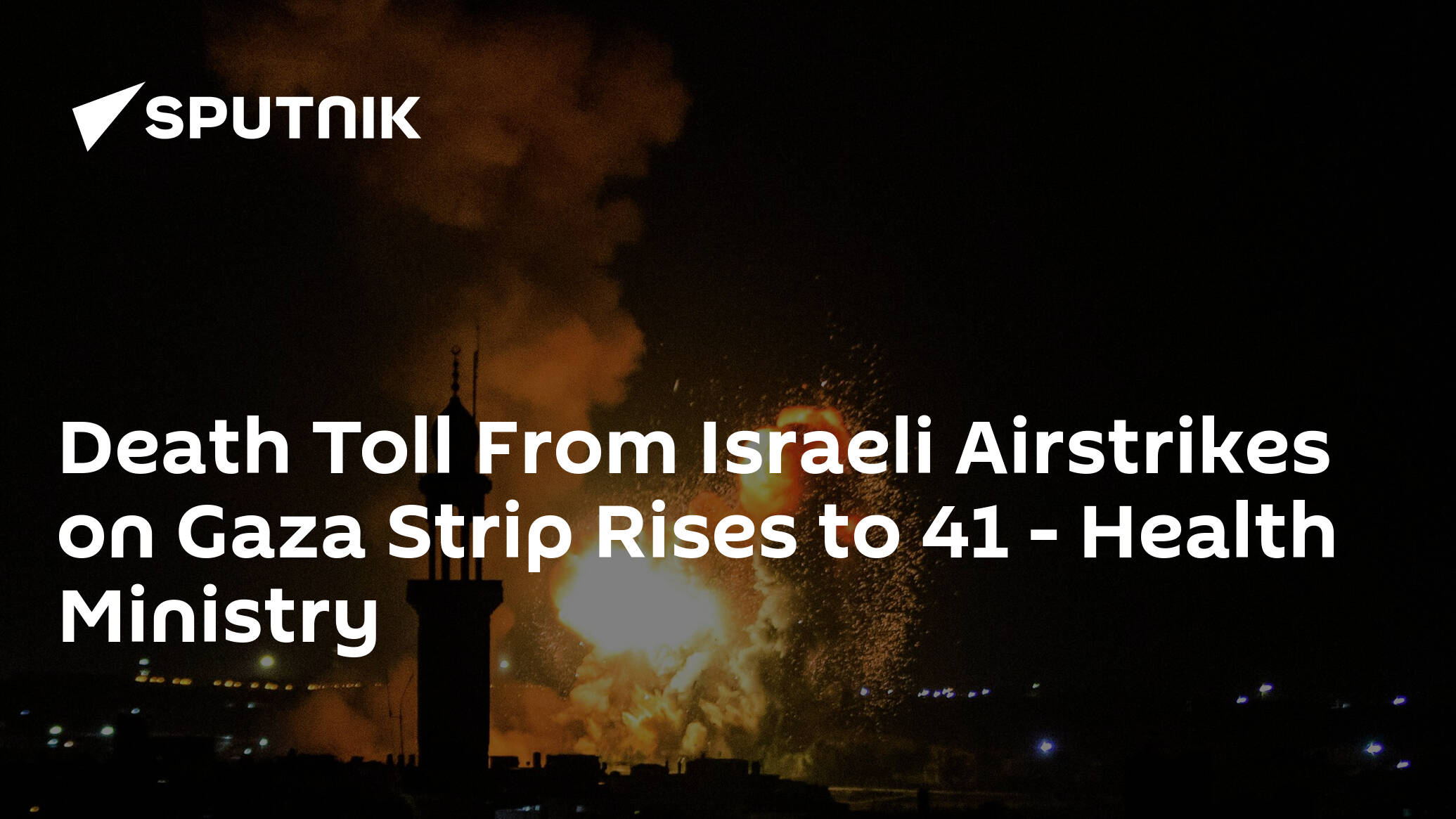 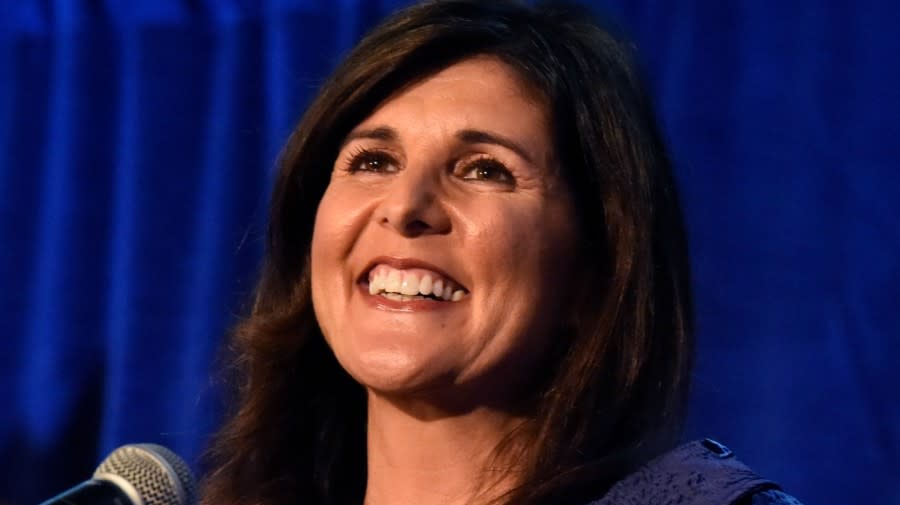 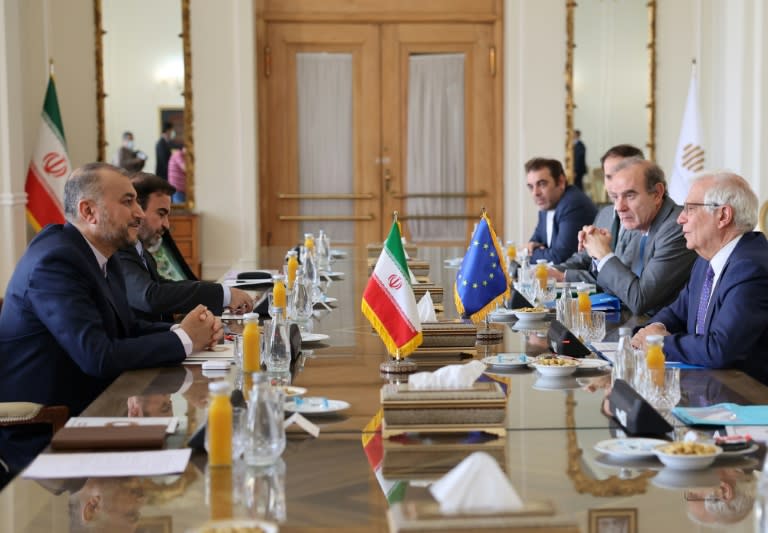